Roffey Carpet Cleaning is based in Southend and we provide a friendly local service across Southend and Essex.

it’s a good talking point with my customers and gets me noticed around Southend, but it very nearly never happened!

I wanted something differerent from all the other white vans you see which are just sign written and all look the same, when i told my family about my idea of having James on the van some thought it was a good idea, and some were a bit confused!  one in particular who shall remain nameless said ” your a carpet cleaner and you want to have a picture of James on the van, why”

I always remember his face when he saw the van for the first time, it was like he suddenly just “got it” everyone that saw it just smiled including me you see that picture captures my son perfectly, a customer said only last week when she met James, “he’s got something a certain charisma” and he has, of course he can be a little so and so like other boys but he’s certainly a character, and is so full of life

The photo was taken by me in our garden and is one of about three hundred other failed attempts taken over a three day period, what i wanted was to promote a family orientated message promoting Eco friendly products, and him wearing a green T shirt with “it’s cool to be green” does it perfectly. the rest of the artwork was left to trackonegraphics.co.uk and the owner Peter Whitchurch and his team who created the artwork around the picture, they were superb from start to finish.

And James, well he’s abit of a celebrity now especially at his school, i still have a chuckle when people point at him, the funniest though is when he is sat next to me in traffic and people do a double take when they see him and notice the picture on the side of the van, of course now he has got used to being a bit of a celebrity, he will probably not like it so much when he gets a bit older but for me at the end of a long hard day when i am packing my stuff into the van seeing his big smile always makes me smile too.

All work comes with our satisfaction guarantee. Pay nothing if you're not completely satisfied.

We are dedicated to ongoing training and demonstrate this through our affiliations with various cleaning trade associations including: 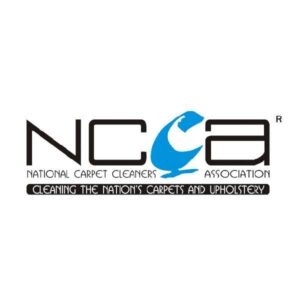 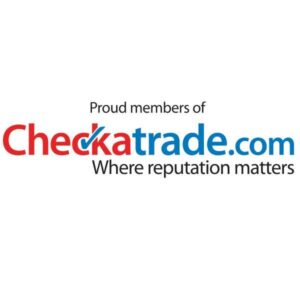 Time and time again, customers have described our results as ‘amazing’ and have commented on our unwavering friendliness and professionalism. Take a look at our customer testimonials to see what previous customers have said about our services